It’s Saturday night. Like most weeks, my days were spent more in front of a computer screen than in front of anything or anyone else. My old stand-by Saturday night routine of watching 2-3 hours of re-runs on Netflix until I fall asleep with the laptop dangerously close to overheating on my lap (hey, so warm and so cozy, right?), was not going to suffice any longer. No. Not tonight. Some nights, the want to get dressed up, go out, grab a drink, and enjoy the night is too strong to deny.

If you’re in the mood for a “downtown” or 6th street experience, the calmer lake scene might not do it for you. Even the most busy and crowded bars in Lake Travis are still not even a fraction of how intense a downtown party crowd would be. In other words, it’s quiet out here, but you still have your options for weekend evening entertainment around these parts. A special dinner, movie night, or conversation with friends over some nice cocktails—here are a few places to enjoy nightlife in the Lake Travis area.

END_OF_DOCUMENT_TOKEN_TO_BE_REPLACED 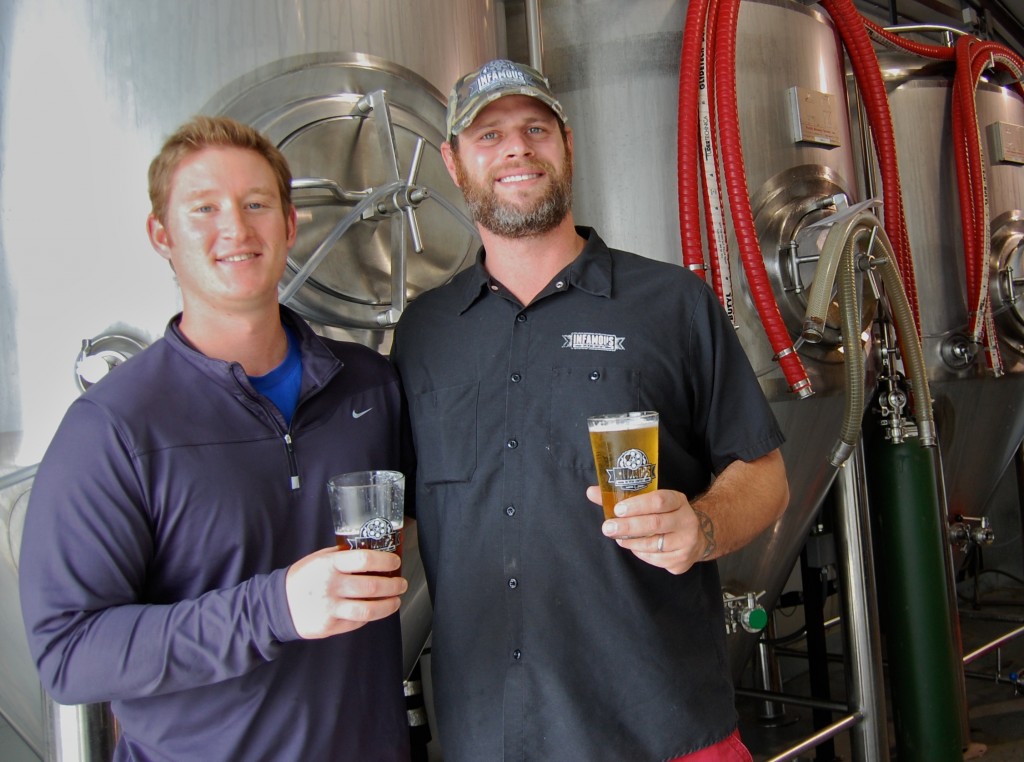